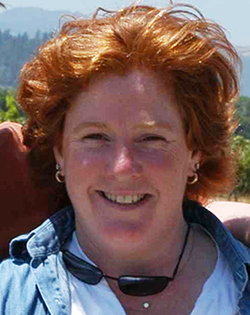 “Gigi” Lorick of Lorick Design in Montclair has been providing home owners with top quality Design and Construction work in the Oakland and San Francisco bay area since ’93. She has completed over 500 remodels in the past 18 years. If you have any remodeling work that needs attention, call today to take care of your job!

Originally from Southern California, Gigi began her career as a Scenic Designer and Art Director for many studios including Paramount, Disney , Universal, Lion’s Gate, Sony and MGM. She was a proud member of Local 729 Motion Picture Union. After 12 years and an Academy Award, she became disillusioned. She wanted to build beautiful structures that were not torn apart months later. Her designs are creative, visually pleasing, and financially affordable. Come in and talk to her today she has an eye for detail and comes up with very creative ideas for every budget.